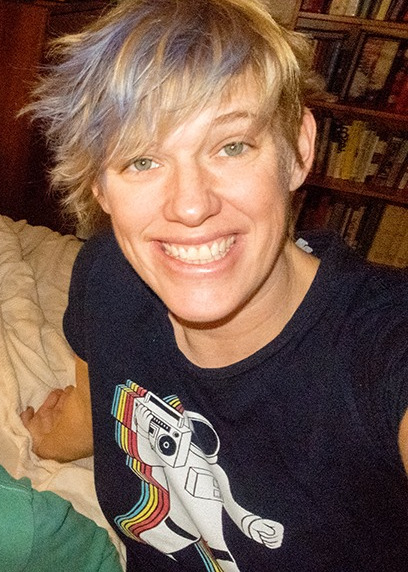 A core component of my work is at the interface of statistics and ecology; I address methodological and computational problems that arise during analysis of ecological data. For example, problems pertaining to integration of multiple datasets, optimal sampling design, historical data, convenience sampling, and missing data. We address these problems for case studies and ultimately apply them to answer particular management concerns.

I have worked on numerous statistical ecology problems including hierarchical Bayesian models, occupancy models, generalized linear mixed models, sensitivy analysis of stochastic population models, integrated population models, hidden Markov models, and so on. One of my strengths is deciphering obtuse statistically oriented literature and applying these methods to ecology from other fields.

During my PhD, I worked on the development of an N-mixture mixture model that combined data on movement, survival, and transect count surveys to estimate the population of elk in Rocky Mountain National Park. In my current post, I am developing numerous approaches to model continuous time-to-event models for both survival and disease transmission, as well as a spatiotemporal integrated population model (see below). I am currently working on development and application of a novel machine-learning algorithm to help with prediction of births of white-tailed deer.

A variety of factors may influence survival throughout the life history of an individual, including environmental factors, predation pressure, maternal care, as well as genetic and phenotypic traits. I conduct survival and cause-specific mortality rate analyses, considering competing sources of mortality due to disease, hunting, and other mortality causes.

Chronic wasting disease (CWD) is a contagious prion disease affecting four species of free-ranging and captive cervids in North America. CWD is characterized by a prolonged course of individual infection, lengthy epizootics that last for decades, and delayed population effects until after prevalence has reached a sufficient level. I am examining transmission dynamics and mechanisms, geographic spread, infection patterns, genetics of hosts, and disease effects on demographic rates for a population of white-tailed deer in the endemic area of southcentral Wisconsin.